Taste and see that the Lord is good; blessed is the man who takes refuge in him. Psalm 34:8

How I Wasted Half My Life

By the end of this year, I will have wasted 11 years of my life on band.

That's half of my life!  And, ok.  Maybe "waste" isn't the right word, but it seemed to fit with how much time band took from me.  But let me explain.  Now, I'm not one to post sentimental things online (especially about band -- can you say 'Nerd Alert?'), but this was on my heart and I just had to get it out, out, OUT!  Why did I spend 11 years of my life on band?  Not because I love playing the trumpet, and not because I got to take cool trips, and not because I got paid for it all throughout college.  But because band is awesome.  That's why.  Indulge me for the following blog post:

It was the first day of my middle school career, and I sat on an old wooden bench in a gym full of wide-eyed, fresh-out-of-elementary-school students just like me. I knew very little of my peers, and to be honest, I was nervous as all get out. Where's my sister? I wondered. She's the only person I really knew.
As I was having my lonely-11-year-old-girl freak out session, a man marched into the gym. He looked like he owned the place, and he motioned to one of the P.E. instructors that he wanted to make an announcement. “If you want to join band, follow me” was the gist of what was probably a long spiel about how music can change your life. But all I heard was, “Your sister is sure as heck not in this room, so she is most likely wherever I just came from.” I stood up, walked down the stairs, and fell into the mass of others who chose to follow the man.

I'm standing in a full maroon and white band uniform in a bathroom at the Texas A&M stadium. About 80,000 fans erupt in cheers outside, and I feel thunder in my chest as a cannon fires to let all of Texas know that A&M just scored. I came here with 100+ other Mississippi State University students – just a small sample of the Famous Maroon Band.
As I'm washing my hands, the woman next to me looks at my uniform and asks me a question. “What instrument do you play?”
I turn to her, knowing that right now I am the face of my university. So I smile. “I play the trumpet.”
“Oh, really? How long have you been playing?” she asks.
“11 years,” I tell her.  Wow. I chuckle, because that sounds so ridiculous. The woman looks surprised-- I'm not sure she expected that number. I'm not sure I expected that number!
“And this is my last year,” I tell her. My last year. I have said that fact to many people during recent weeks, but for some reason it becomes real for the first time in that moment . . . washing my hands beside an Aggie.

Sixth Grade Me did not imagine that following the man out of the gym would bring me to Houston, Texas during my senior year in college!

What? How did that happen? I remember being told by the man – Mr. Andy Sanders – that band class was like no other class in school. “Look around,” he said. “If you choose to stick with this, you will spend 7 years with the people in this room. You will make lifelong friendships out of this activity.” And he was right! I spent the next 3 years of middle school and 4 years of high school with many of the people sitting in that crowded band room. And a handful of those people even came to college with me! What does that add up to?

And now that era is coming to an end. On Thursday night I played my last concert with the MSU Wind Ensemble, which is probably the best ensemble I will ever have the privilege to play in. And at 6 am this morning I stepped off the charter bus to complete my last trip with the Famous Maroon Band (assuming we aren't going to a bowl game this season).  At the end of this year, I'm going to graduate.  Then what?  I'll be done with eleven years of band, THAT'S what! I won't see those friends every day, and I won't make anymore music with them. I won't spend weeks with them learning halftime shows or spend hours with them on a cramped bus, traveling to support our football team. And let's be honest, I probably won't be seeing much of the instrument I've spent 11 years playing, either.

While this is all bitter for me, I have enjoyed every minute of my time in band.  I know that the friendships I've built won't go away any time soon, but like I said -- it's the end of an era.  That's just sad.  I have so much gratitude in my heart for this amazing extracurricular activity.  I'm not sure there's anything like it in the world!

So to you parents out there:

If your child wants to join band one day, I strongly encourage you to let them! They'll learn discipline and determination, they'll build lifelong quality friendships, and they may even get some college paid for, too! Take it from someone who is going on 11 years of amazing experiences.  Band is awesome!

The majority of people in these photos are what I call "Band Buddies" -- Friends inside and outside of the band hall!

Email ThisBlogThis!Share to TwitterShare to FacebookShare to Pinterest
Labels: Band 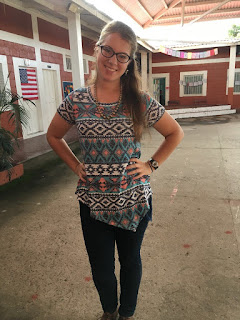 I am a Mississippi gal, relocated to Honduras, Central America. After teaching English and Music for two years at Good Shepherd Christian Academy, I am now serving full-time on administration staff as an executive assistant. Many of our students come from backgrounds of poverty, abandonment, and/or abuse, and it is our goal to break the cycle of poverty for them through education.

Check out more about my ministry below, and check in on my blogs to see how God is moving! 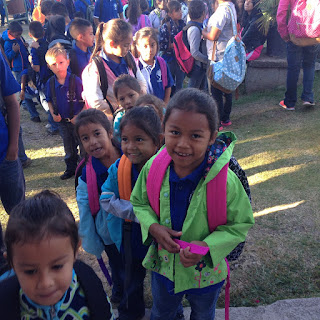 Currently serving on administration staff as an executive assistant. 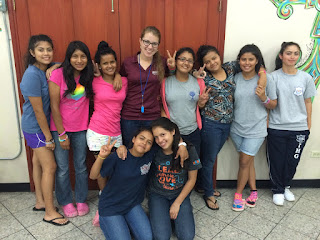 Making disciples who will make disciples. 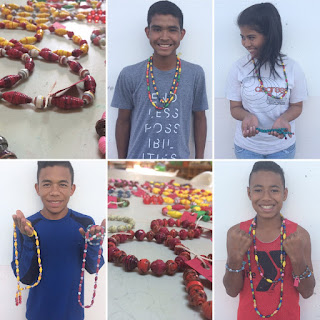 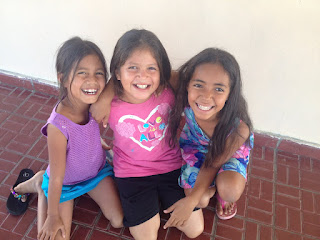 Loving and caring for the fatherless.